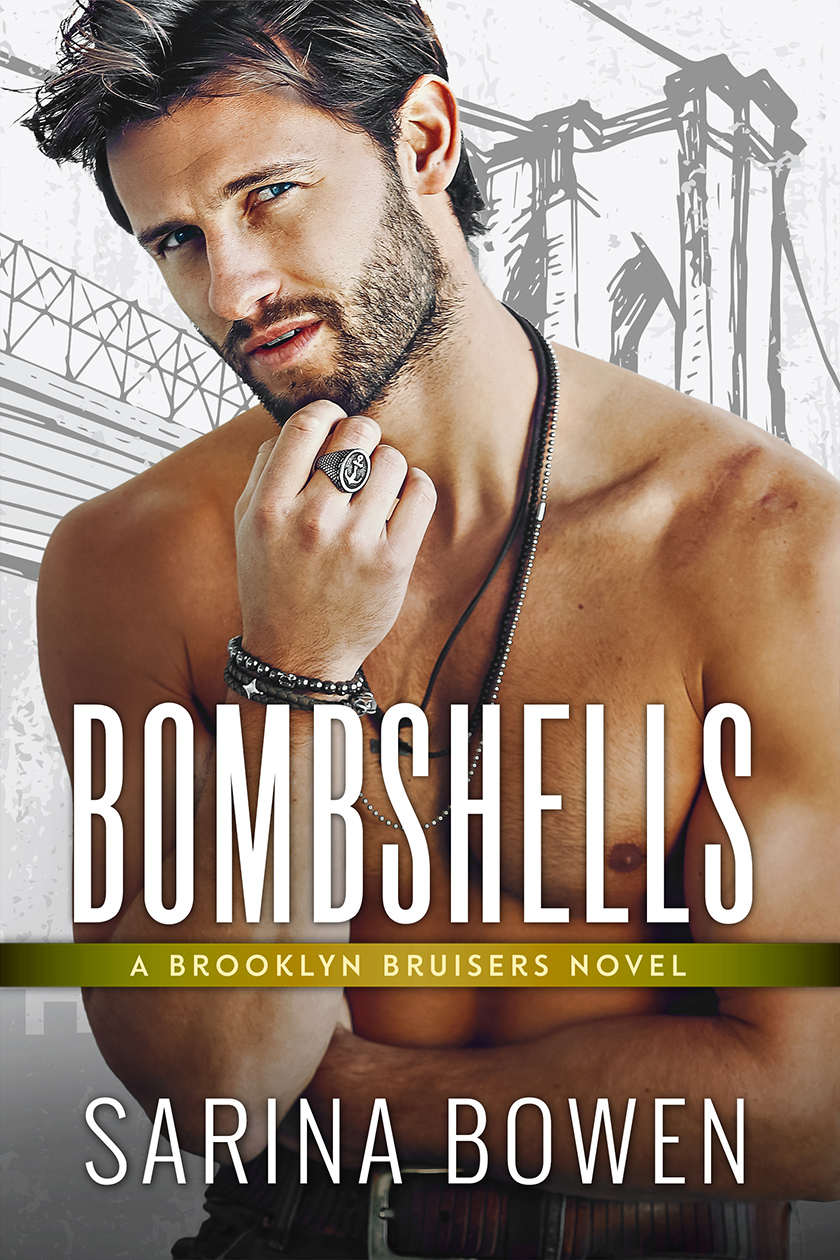 I love Sarina Bowen’s books. It’s true, I really do. Sarina is the kind of writer, at least for me, where I get sucked into the story. I don’t even start a new book from her unless I know that I have time to finish it in one (or maybe two) pass. In retrospect, I can look back at what I’ve read and recognize the themes and tropes, because of course they are there, but as I’m reading all I’m doing is laughing and groaning and wondering how she’s going to get the characters to their HEA.

I grew up Edmonton during the heyday of Gretzy and the Oilers, but I didn’t grow up in a sportsing family, so I wasn’t a hockey aficianado. I really appreciate how much love for the game that Sarina shows in the Brooklyn Bruisers series – I always end up Googling at least one hockey term per book. But it never comes across as preachy or boring, it’s just part of a bunch of people who love what they do.

Bombshells (Brooklyn Bruisers #8) introduces Rebecca’s passion project – the eponymous professional women’s hockey team. The women are working to build a team dynamic and the men are adjusting to sharing their space. Sarina uses the opportunity to highlight some of the insane differences between professional sports for men and women, and anyone who doesn’t feel outraged lives in a headspace that I don’t understand. Anton (Baby Bayer) and Sylvie are both struggling with change and with some aspects of growing up and they do it together. The drama that cements our couple’s relationship is one of those “it could have been terrible” moments, so this book feels a bit less dramatic than some, but the realism is a breath of fresh air.

I’m so happy that this far into her writing career, she continues to offer us well-written stories, full of balanced characters, humour, and love. 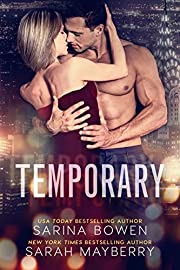 I greatly enjoy Sarina Bowen’s books, so I was happy to stumble over an older one that I hadn’t read yet. In some ways, this is the familiar love story between the girl from straightened circumstances and the rich man. As always, it’s the details that make or break the story and Sarina and Sarah don’t disappoint.

Callan may be the “poor little rich boy”, but he has had his fair share of trauma and it informs his character in a realistic and believable way. Grace’s circumstances probably feel more familiar for most readers; the way that constant struggle and hardship wear you down and cause you to limit your vision. It was engrossing to watch them encounter each other and be drawn in despite themselves.

But no review of this book would be complete without mentioning Uncle Jack, who we never meet but who greatly informs the entire story. His death is what brings them together, his influence on Callan’s upbringing, his apartment that they spend so much time in, his fabulous dog, and the obvious effect he had on the world around him bring a level of richness to the book that is fabulous.

Although the book ends with an HEA, it definitely sets up the plotline for more books moving forward. I, for one, would love to see what happens with Callan’s sister and to find out more about their mother’s history. It’s been four years since it was published, but I hope we get more. 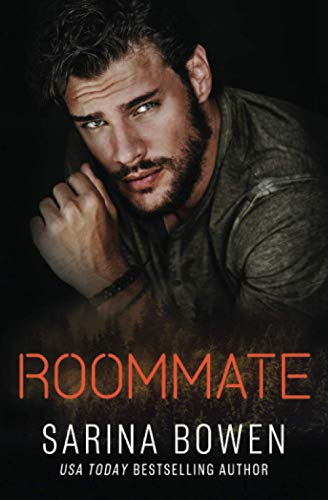 I was super, duper excited to read this one, but I’d already committed to reviewing some of the earlier books, so I had to wait-nearly a whole week! It was 100% worth the wait though, and I already feel like I’m just gonna go read it again.

A couple of details to set the stage. First, this is a M/M HEA, so if that isn’t your bag, then do yourself a favour and skip it. Next, this is the transition novel between Sarina’s True North series and a new shared world series called Vino & Veritas. V&V is the new gay bar/bookshop (and boy, does the world need more of those!) in the Vermont town where True North is centered. You do not need to have read True North to enjoy Roommate, but many of the secondary characters in this book get their HEAs in that series.

I loved this book for so many reasons. Kieran and Roderick have a mixed set of baggage when they encounter each other again and they get off to a bit of a rocky start. But even given that, they mostly manage to act like adults and even better-when they don’t, they recognize it and take responsibility for their actions. In the romance world, where too many books model acting like a cranky two year old as acceptable behaviour, I can’t get enough of reading about characters who are emotionally robust.

As a couple, they are freakin’ adorable and watching Kieran come out of his shell just gave me all the “awwwwww’s.” I spent most of the book wanting to just hug him and tell him it’ll all be ok. The only time they aren’t adorable is when they are hot as hell. M\M books, at least the ones aimed at women, often make a point of the physicality of sex between two men. And I certainly admit that part of the appeal is definitely the idea of men being comfortable to get rougher with each other than they usually are with women. But, although, Keiran and Roderick are both sturdy guys, that isn’t emphasized here-instead, there’s a lot of exploration and play. Sure, some of that stems from Kieran’s lack of experience, but there is more focus on the emotional connection, which can sometimes be lacking from M/M.

Given that the Shipleys are a huge family that’s connected to most of the town one way or another, fans of True North will be happy that they still feature prominently. There are even a few surprises from them. And we get to see more into the dynamics of their cousins’ Kieran and Kyle’s family, which we didn’t in the earlier series.

I was excited when Sarina announced that she was opening up the True North world to other writers and that there were going to be several spin-off series. This book is both another fabulous read from her and a fantastic set-up to the first of those series to launch. I can’t recommend it enough.